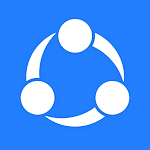 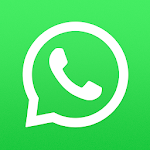 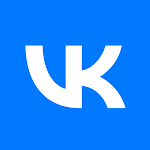 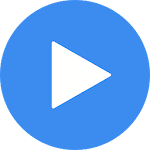 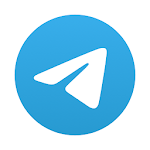 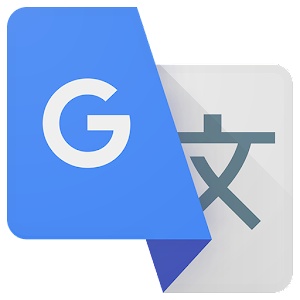 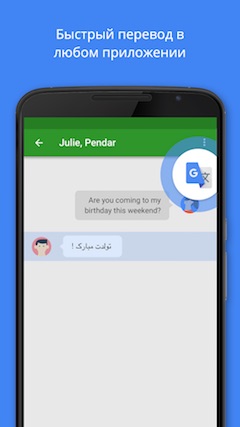 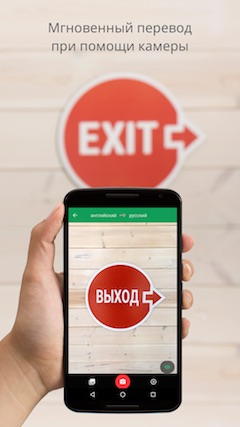 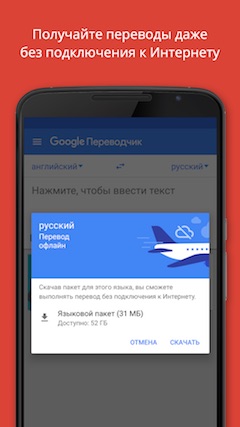 Google Translate is a translator of 103 languages.

Translations are made in the following languages:

Download Google Translate 6.45.0 APK
[38.8 MB] (downloads 365)
How do I install the apps?
Google Play
[free]
Share it with your friends:
We recommend apps for android: