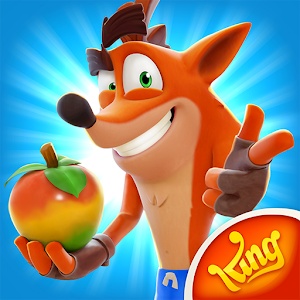 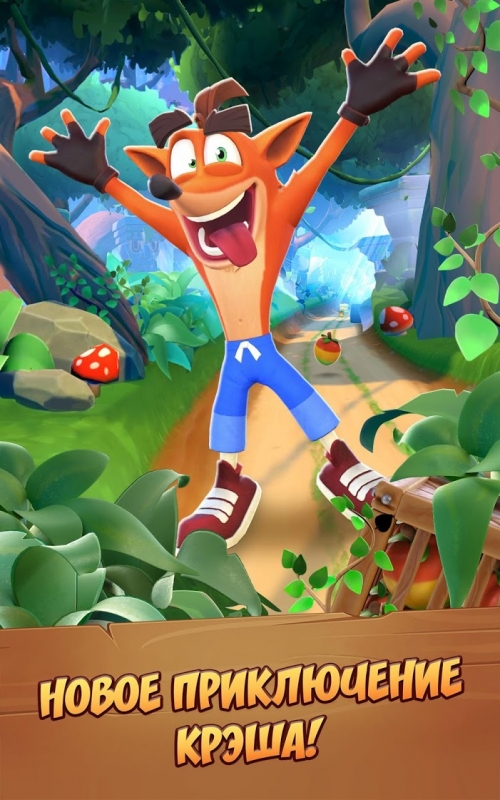 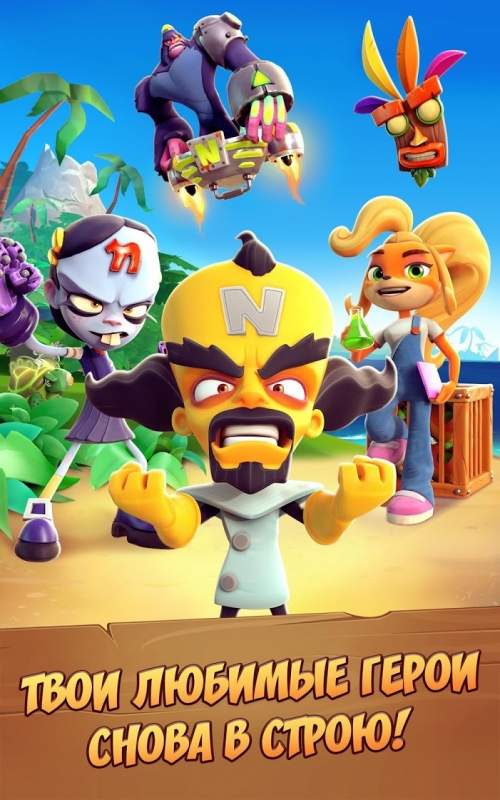 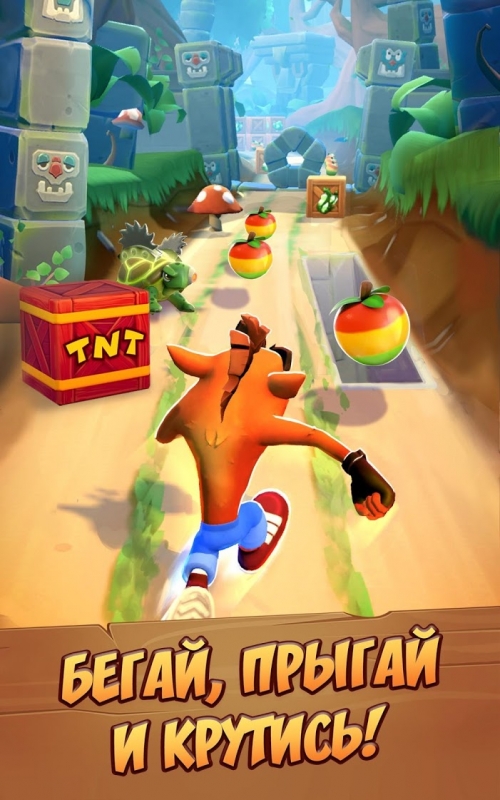 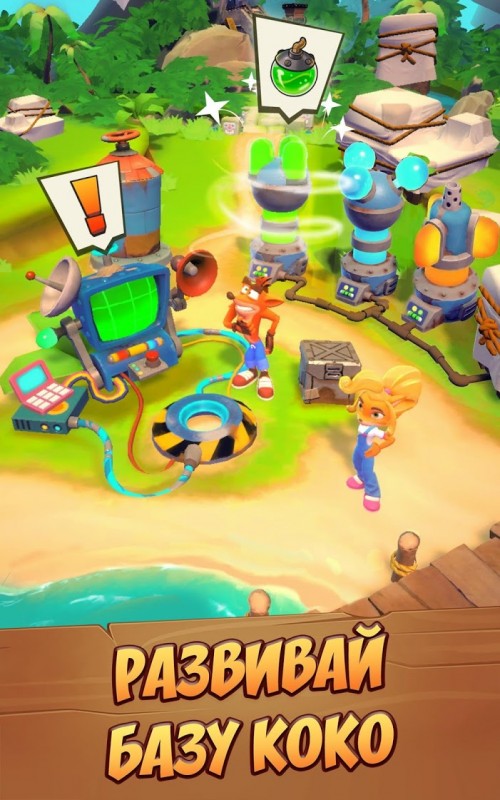 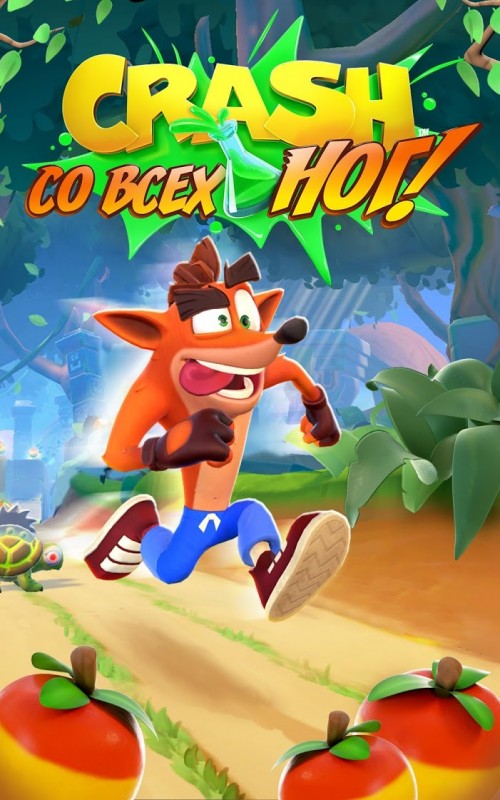 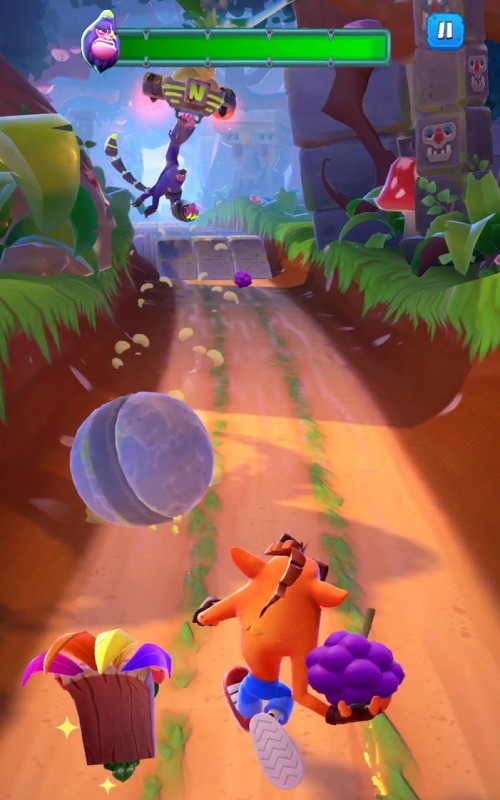 Crash Bandicoot: from all legs! is an exciting runner for Android, in which you will join the dangerous adventures of Crash and his younger sister Coco!

In the Crash Bandicoot game, Crash and Coco will have to thwart the insidious plans of the evil Doctor Neo Cortex to destroy the multiverse!

Mad Doctor Neo Cortex has sent his mutant minions across the multiverse to take over all dimensions. Crash and Coco need to return all of Cortex's minions to their dimensions!

The House of Da Vinci 3