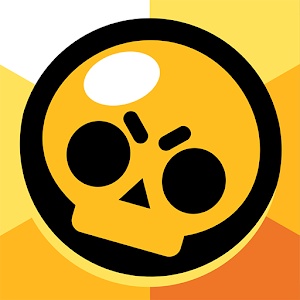 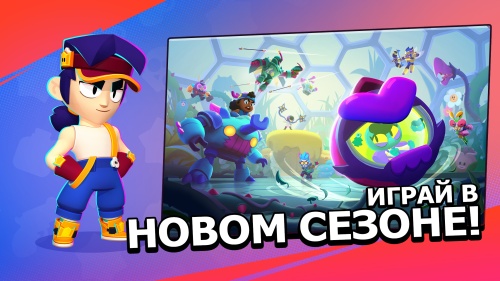 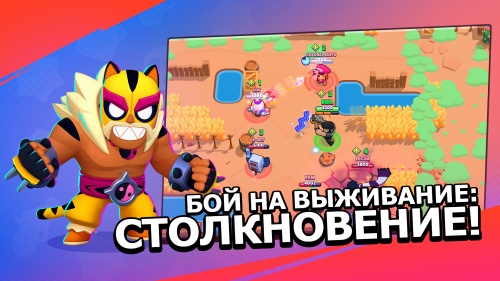 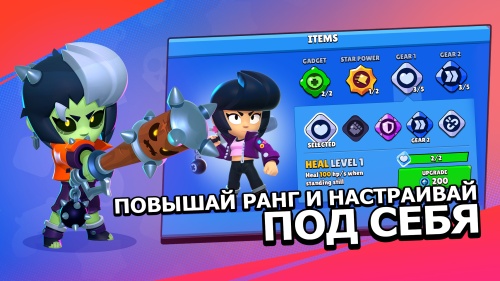 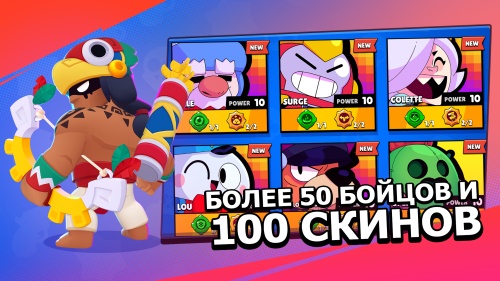 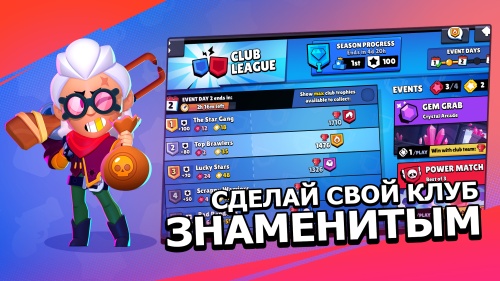 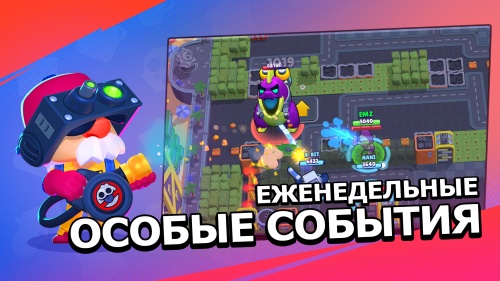 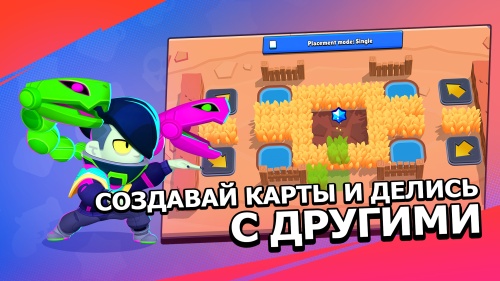 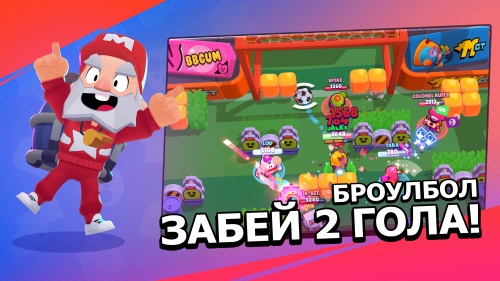 Brawl Stars – it's time to arrange a grand battle! Team up with your friends and get ready for an epic multiplayer mayhem! Brawl Stars on Android is an amazing game from the manufacturers of Clash of Clans and Clash Royale.

Unlock various characters with super abilities, upgrade them and choose awesome skins. Team up with other players to fight together!

Download Brawl Stars 46.191 APK
[451.7 MB] (downloads 468816)
How do I install the game?
Google Play
[free]
Share it with your friends:
games without cache online games games in russian
Similar Games on Brawl Stars: 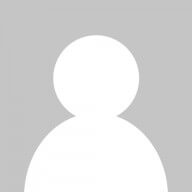